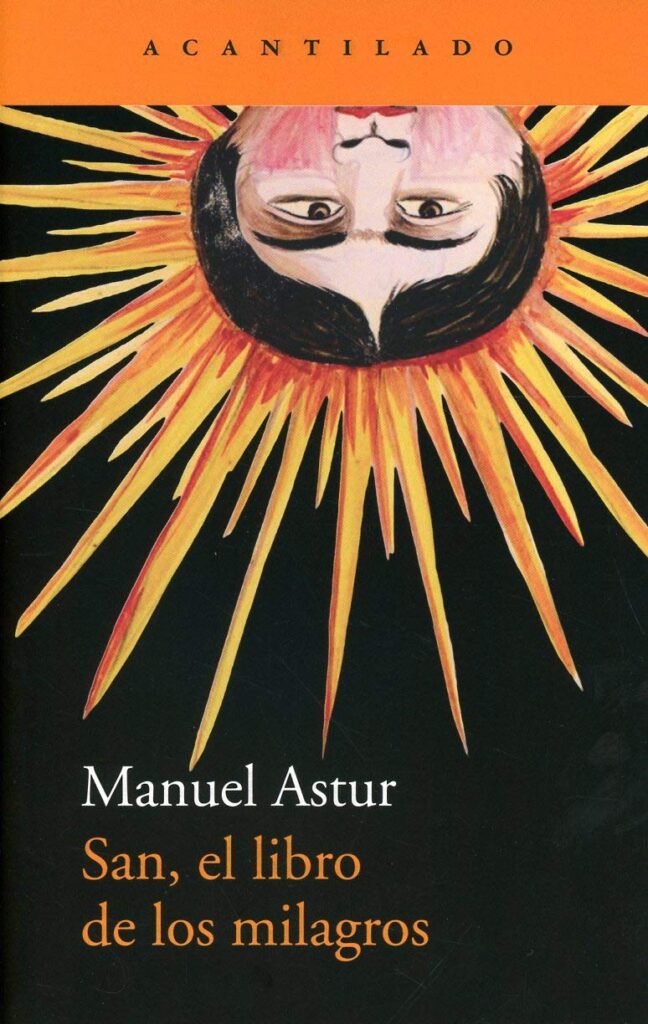 Of Saints and Miracles | Acantilado, 2020

┬½There is a moment during those tranquil summer sunsets when a person would see things shimmer, as if they were giving back something of that generous light they received throughout the day. That was when Marcelino stopped whatever he was doing, got up, wiped the back of his hand across his forehead, and looked down into the valley at his feet. Everything shone and echoed like a bell of golden light. On that July sunset, too, Marcelino stopped and looked. The house, the granary, the carriageŌĆ” everything glowed, profiled against the deep blue sky where the first bright star announced the coming of a new era. Everything but the big spot of blood in the sawdust and his brotherŌĆÖs bodyŌĆ” He hadnŌĆÖt meant to do him harm.┬╗

This beautiful and surprising novel is like a mirror that reflects us all. Whether readers are from the country or the city, they will be able to glimpse a mythic world in which history is just another story told by the campfire, and in it, they will file their gaze until it is as sharp as that of the protagonist.

┬½This beautiful, thought-provoking, and haunting novel, which is captivating in its poetic portrayal of a rural tragedy, reminds us that everything is a miracle.┬╗ World Literature Today

┬½An astonishing novel that blends crime, fable and social commentary against the backdrop of a wild mountainous landscape, it lives from its singular narrative voice and an enthralling sense of freedom that marks Astur out as a novelist of unique brilliance, and Wadie as an equally talented wordsmith.┬╗ Lunate Literary Journal

┬½Vibrant, lyrical and effortlessly flowing ... Of Saints and Miracles causes us to look at the world anew.┬╗ Lunate Literary Journal

┬½An unusual crime novel. San and the crime it conceals inside, like a precious stone, transcends all known periods and grants the reader the opportunity to judge an instant, paradoxically, through its insignificance. It is not a traditional crime novel, but rather an homage to Nature with a capital N, that Nature that is the nucleus of AsturŌĆÖs work. With a sensuous style that produces an almost physical effect, Astur plays with time, earth, and violence, weaving together a plot that finds its logic in disorder, like every real tragedy, and reminds us of something we had forgotten, enveloped in false security: namely that it is absurd to believe we are better simply because we are alive.┬╗┬ĀMariana Sanmart├Łn,┬ĀABC Cultural

┬½Brings together in a single work the harshest rural drama and the marvels of Magic Realism, and adds brushstrokes of the most recent tendencies in nature writing. The novel has the dimensions of a puzzle, with mythological and legendary beings and magical episodes. Manuel AsturŌĆÖs verbal creativity combines freedom of imagination and avant-garde techniques. His prose is fluid and ductile, and his flair for the word allows him to pack dozens of verbs into a single paragraph. All this is in the service of a free observation of nature with hints of parable. This literary novel has the seal of determined originality, and is the admirable work of an author worth following.┬╗┬ĀSantos Sanz Villanueva,┬ĀEl Cultural

┬½Manuel AsturŌĆÖs voice brings back ancient songs, with this novel that is a wild and beautiful tale, both lyric and raw, alarmist and delicate.┬╗┬ĀV├Łctor M. Amela,┬ĀLa Vanguardia

┬½We will need miracles, and novels like this are precisely that, miracles. It will have a spot in the History of World Literature.┬╗┬ĀJuan Soto Ivars,┬ĀEl Cultural

┬½It is a pleasure to be surprised by the beautiful images found during the reading of this little mythology. Brutality and scorn are mixed together with tenderness and innocence.┬╗┬ĀS. Fern├Īndez-Prieto,┬ĀLa Raz├│n

┬½The author is calling out to a society that has lost its course and points out through the pages a way back to innocence. I cannot describe the beauty of this prose without spoiling it.┬╗┬ĀJuan Soto Ivars,┬ĀEl Peri├│dico

┬½After a couple of pages of this miraculous book I feel myself immersed in the fresh atmosphere of good literature (ŌĆ”) A story about the loneliness of those that are different, the defeat of the weak, the dramatic landscapes of those places on earth that no longer matter. (ŌĆ”) This beautiful novel smells like a literary miracle that will save us all.┬╗┬ĀFulgencio Arg├╝elles,┬ĀEl Comercio 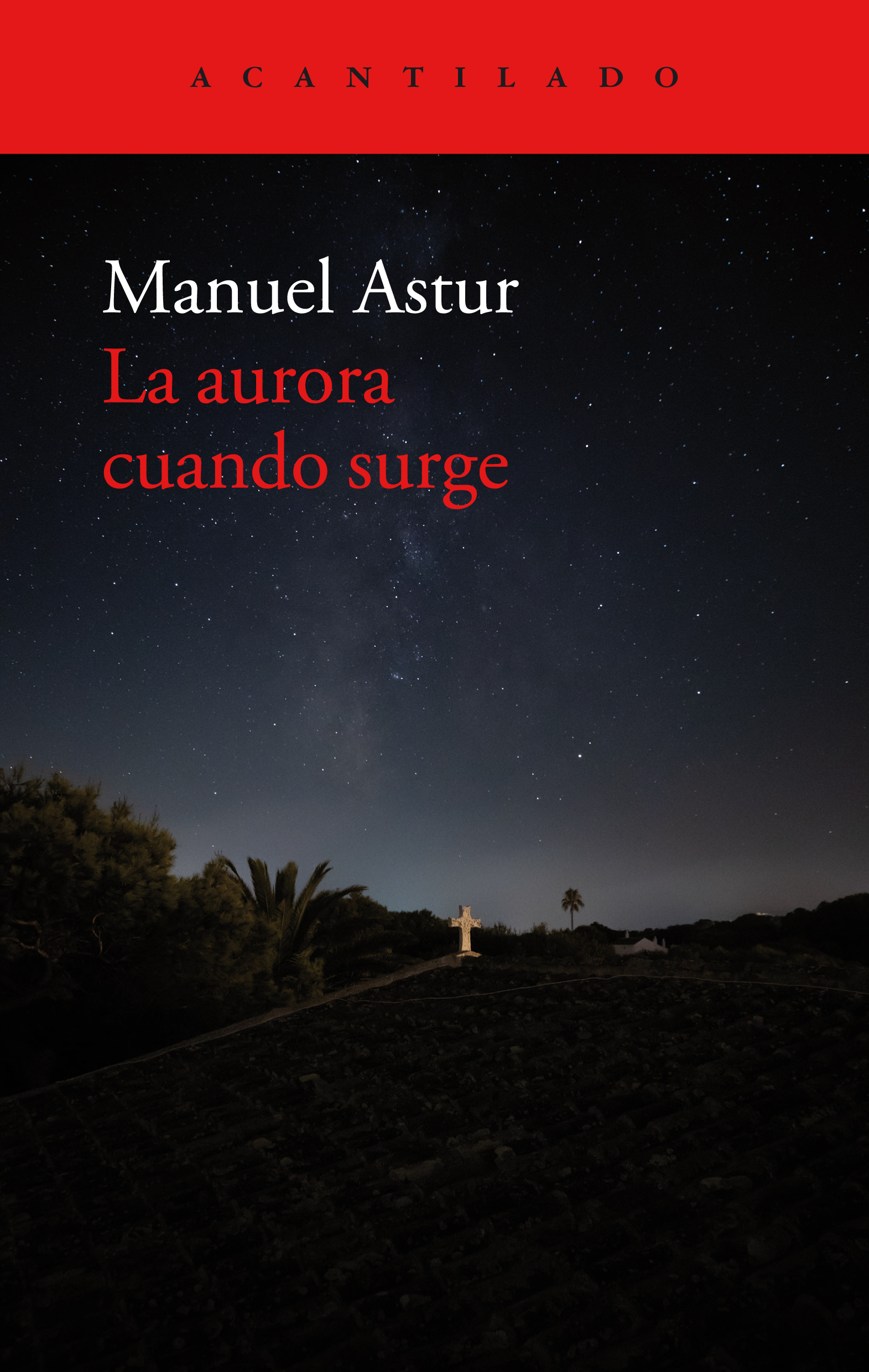 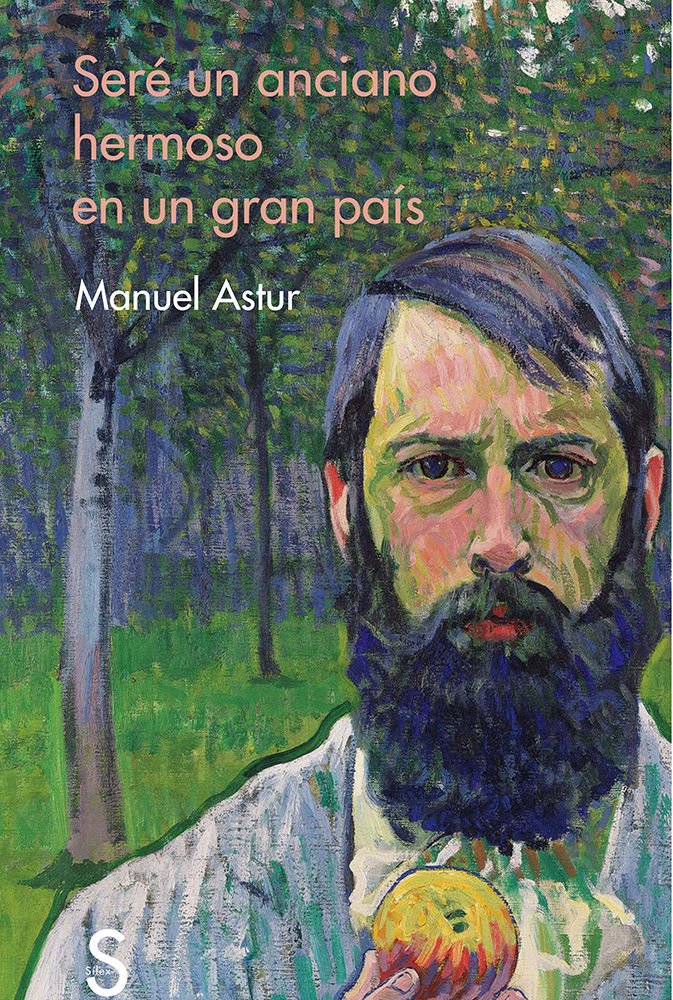 IŌĆÖll Be a Handsome Old Man in a Big Country | S├Łlez, 2015 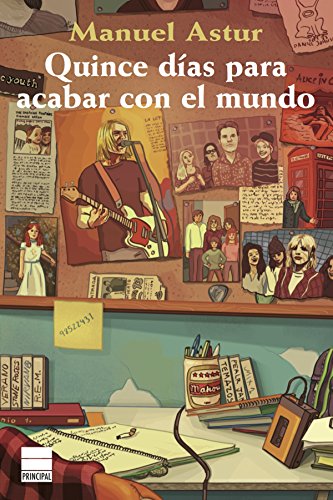 Fifteen Days for the World to End | Principal de libros, 2014 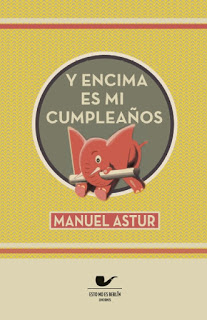