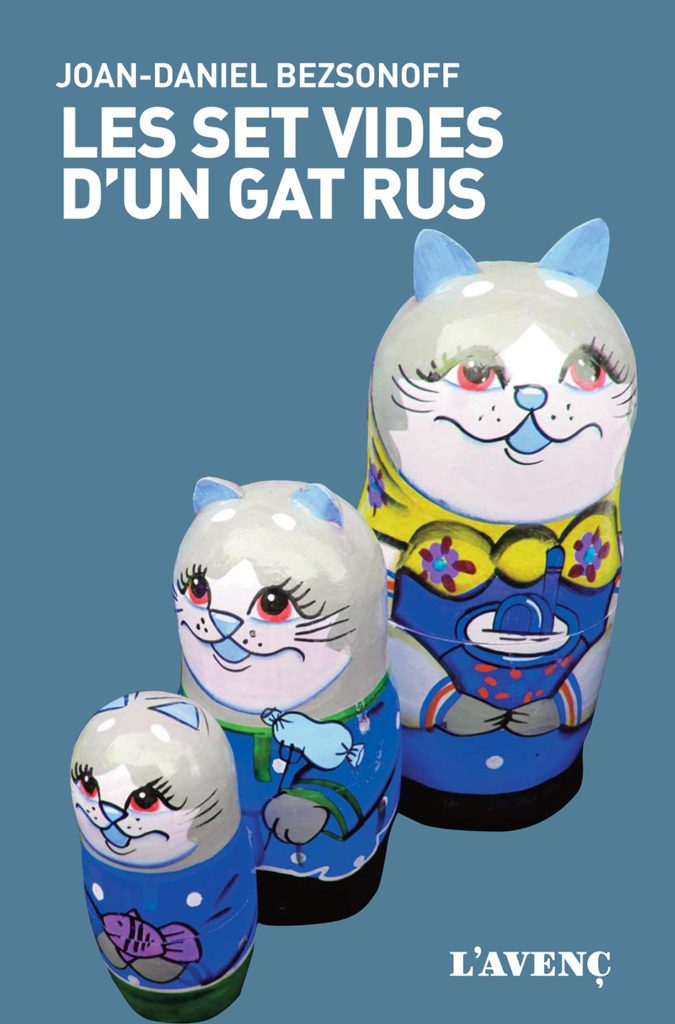 Les set vides d'un gat rus┬Āis a special edition of the acclaimed trilogy of memoirs of the youth of Joan-Daniel Bezsonoff, culminating in 2017 with the publication of El fill del coronel, the tale of his military service in Paris. This third volume follows Les meues universitats┬Ā(2012), which describes his education in Nice between the ages of eighteen and twenty, and closes a project that began with A Una educaci├│ francesa (2009), winner of the Lletra dŌĆÖOr Prize.

Now, LŌĆÖAven├¦ is offering a special one-volume edition of these three books along with a special closing text, La dona de Java, a previously unpublished story of amour fou from the end of the nineteen-eighties. 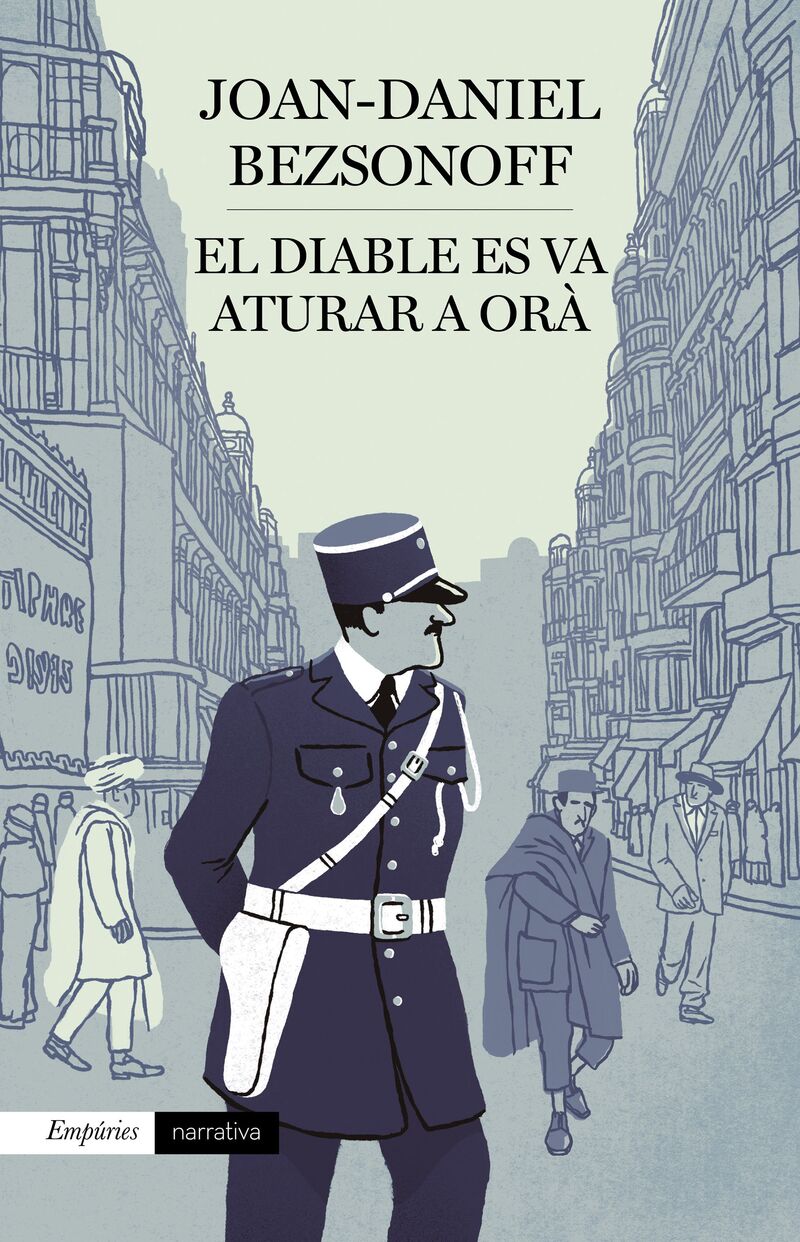 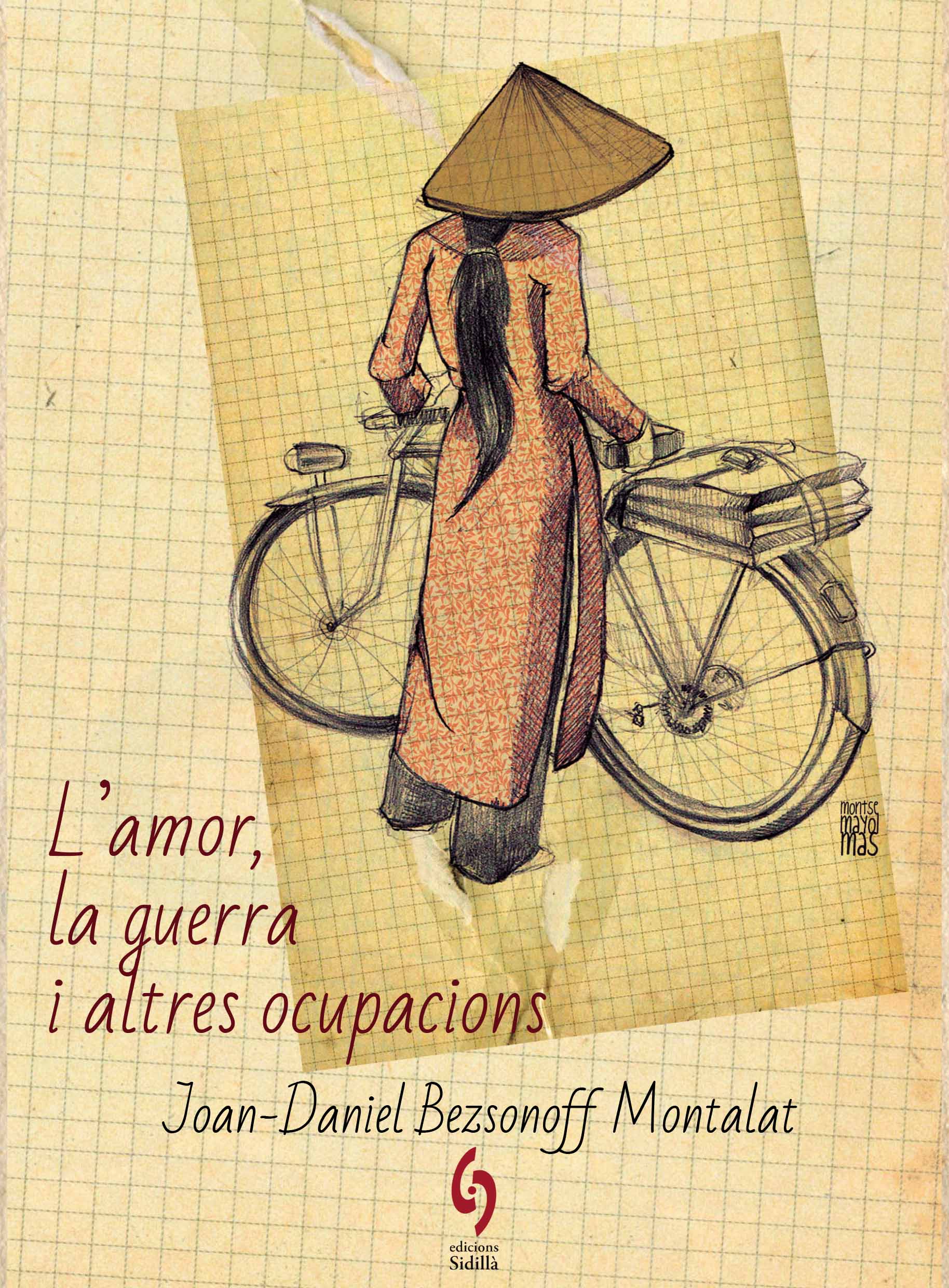 Love, War and Other Occupations | Sidill├Ā, 2020 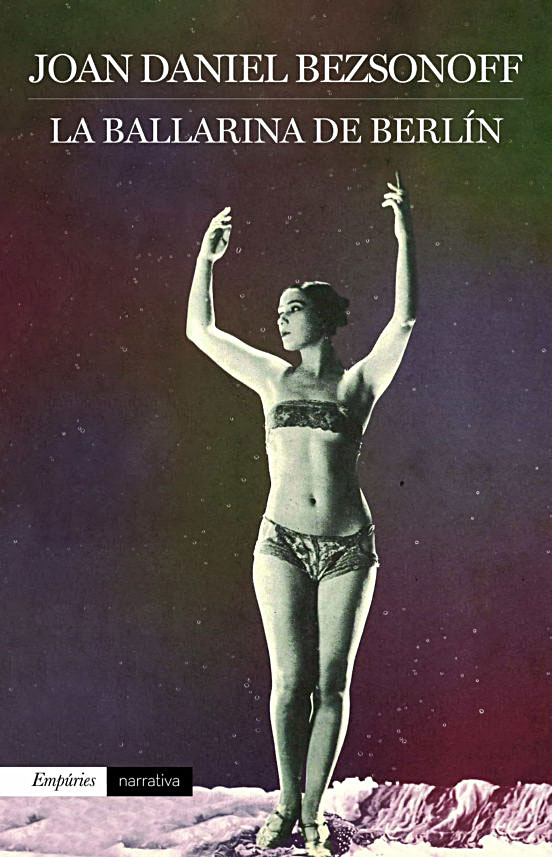 The Dancer from Berlin | Emp├║ries, 2017 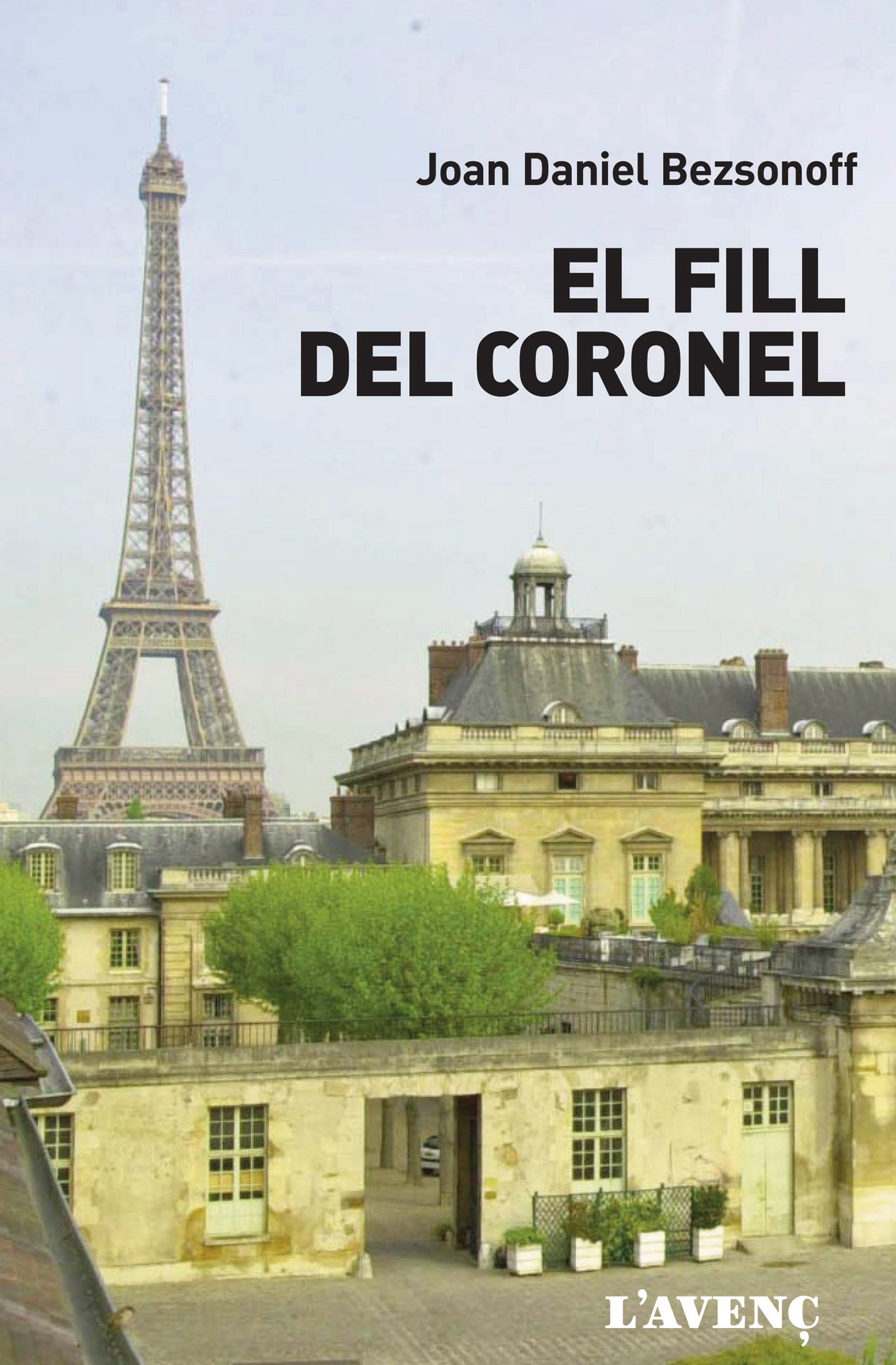 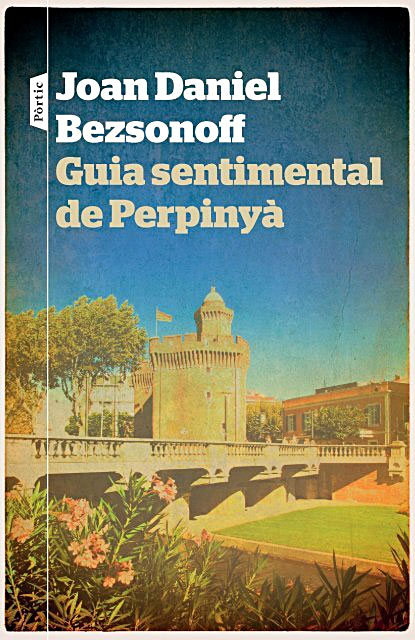 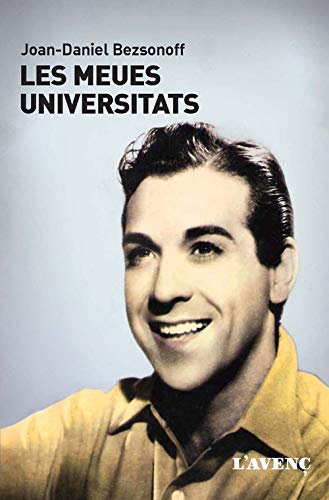 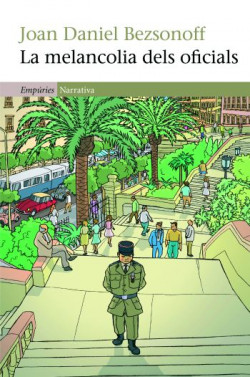 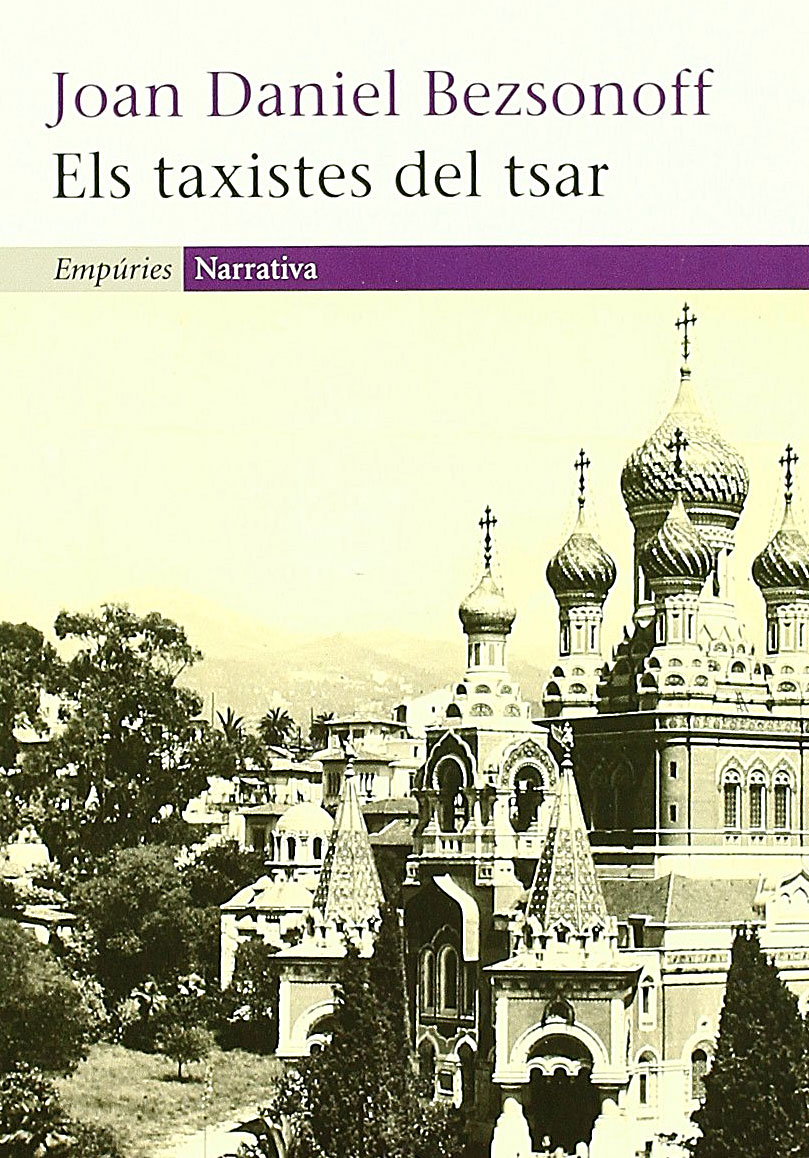 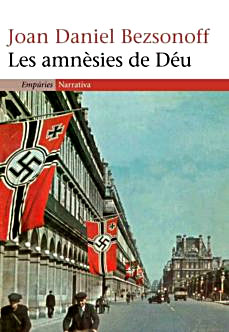 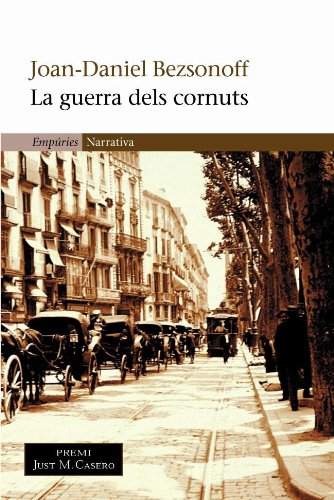 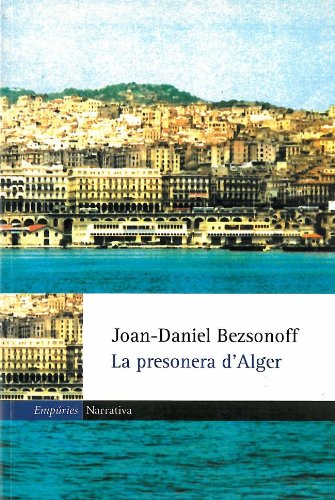 The Prisoner of Algiers | Emp├║ries, 2002