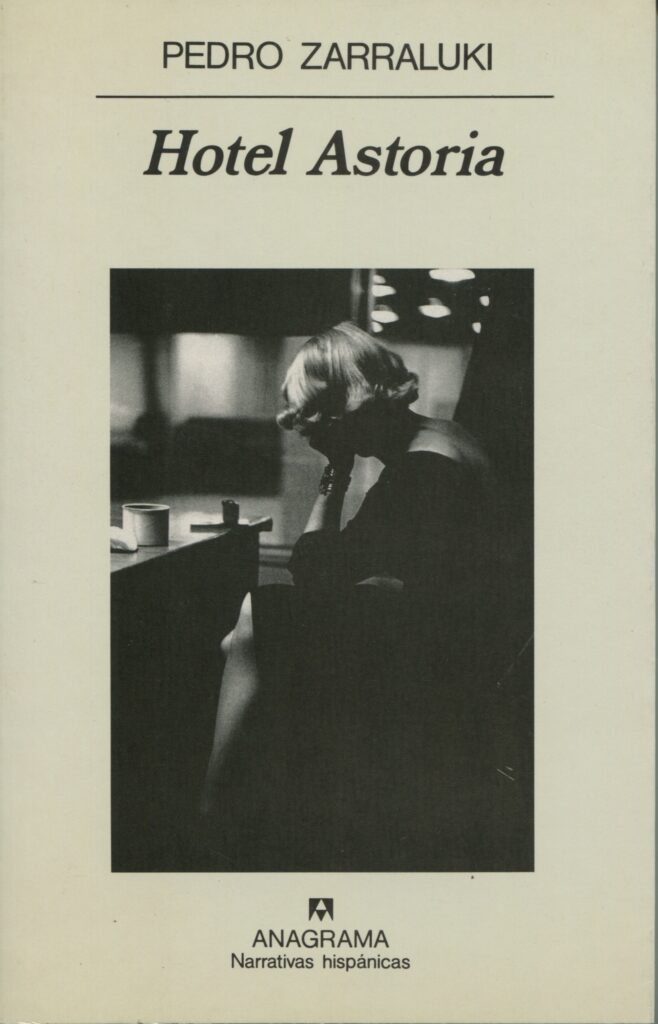 This is the story of a confused yet stubborn woman. Set in Barcelona in the fifties, Ana has just lost her mother and has moved to a luxurious hotel that her father uses as the headquarters of his dirty business. There she will get familiar with his father's "family": small-time criminals, whores, bootleggers and gamblers who try to survive under FrancoŌĆÖs regime in Spain. Despite the luxury, lobster dinners, furcoats and catwalks in the Ritz, Ana soon begins to feel oppressed by the gloomy atmosphere that surrounds her. While everybody is running around trying to find a valuable briefcase that has gone missing, she dreams about Paris, where everything she longs for might come true.

A portrait of a period in Spanish history and a thriller, told with sense of humour.┬Ā AnaŌĆÖs adventures will make us stop and think about the struggle that every new generation has to undertake.

┬½Zarraluki creates a thriller set in the dark atmosphere of Franco's regime, when glamour could hardly be found.┬╗ Manel Manchon, El Mundo 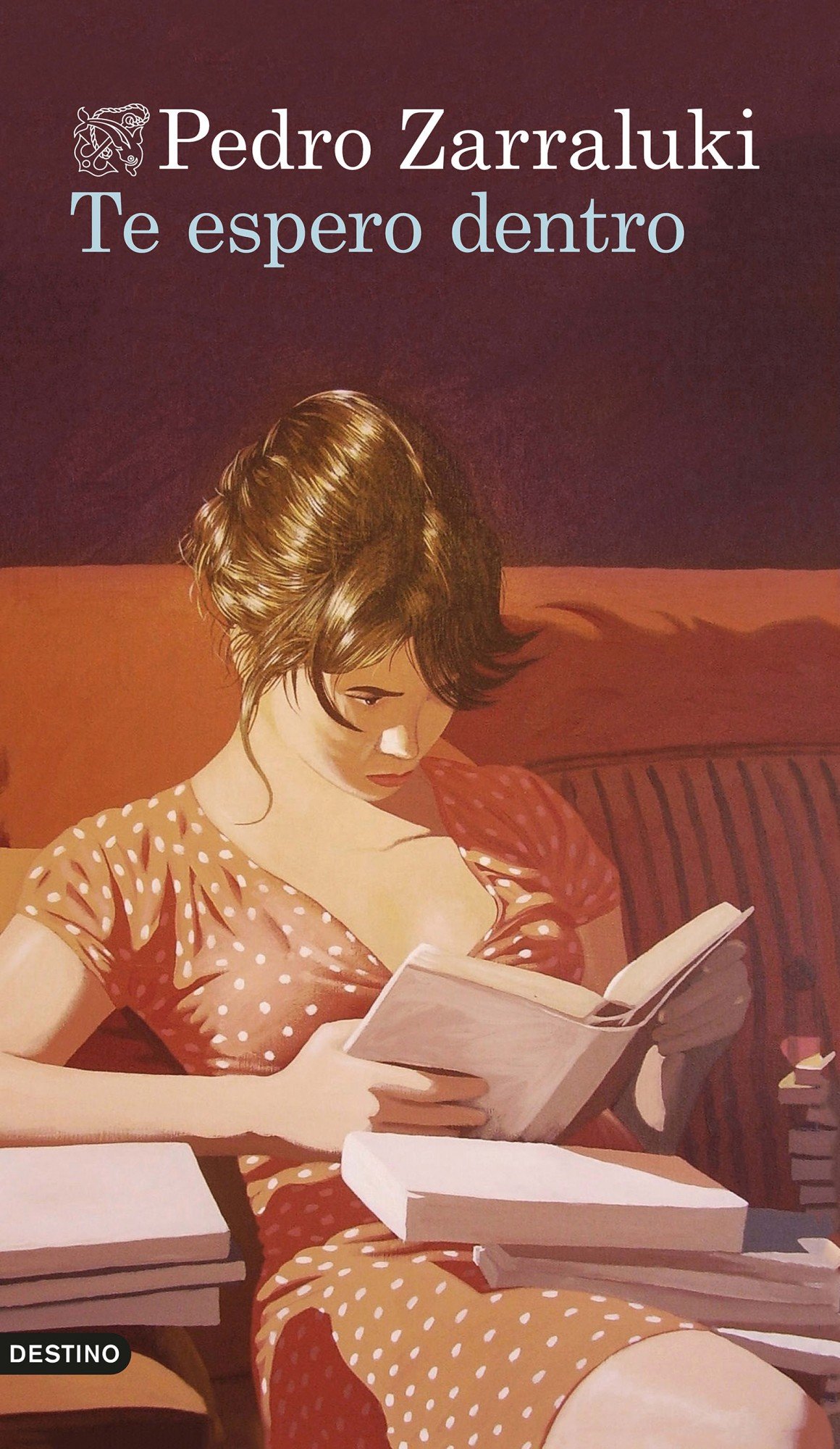 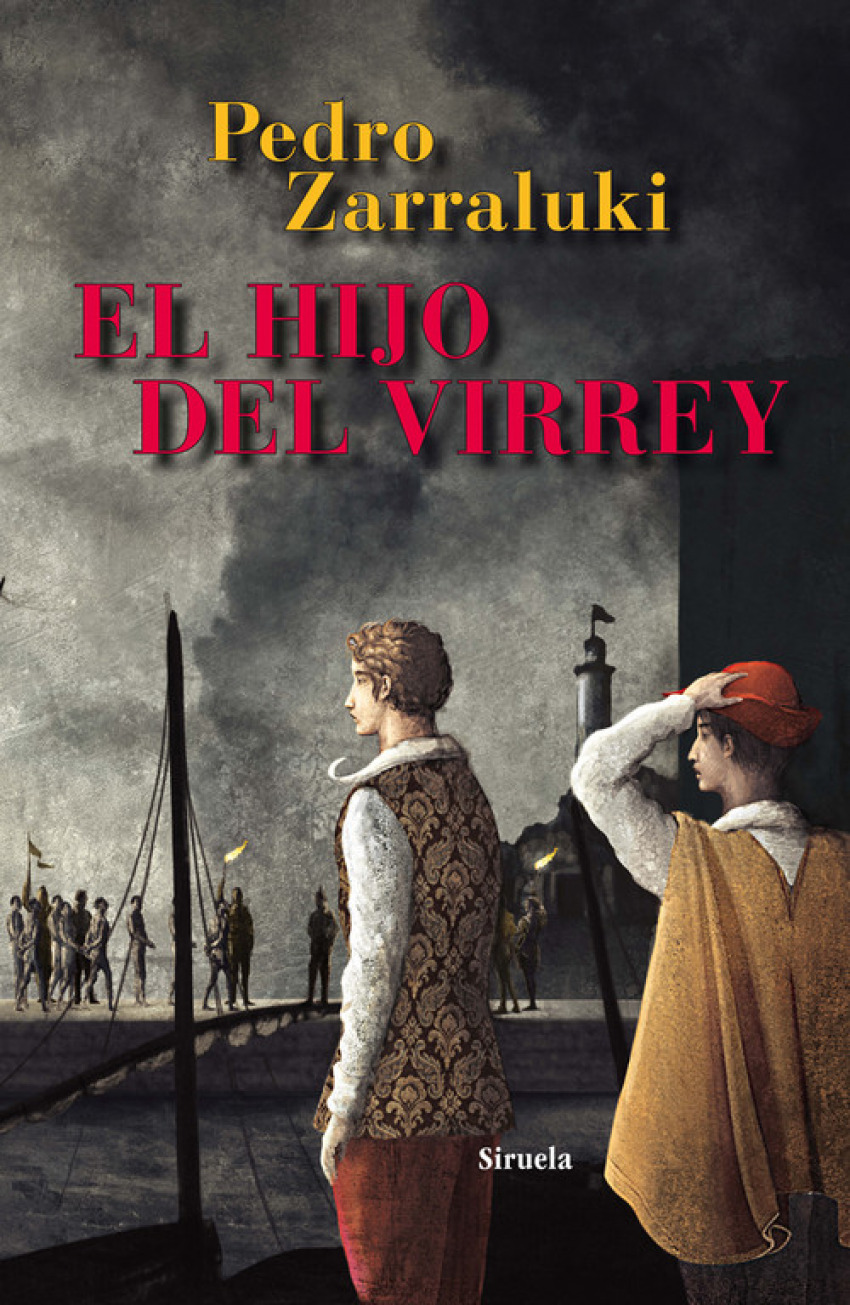 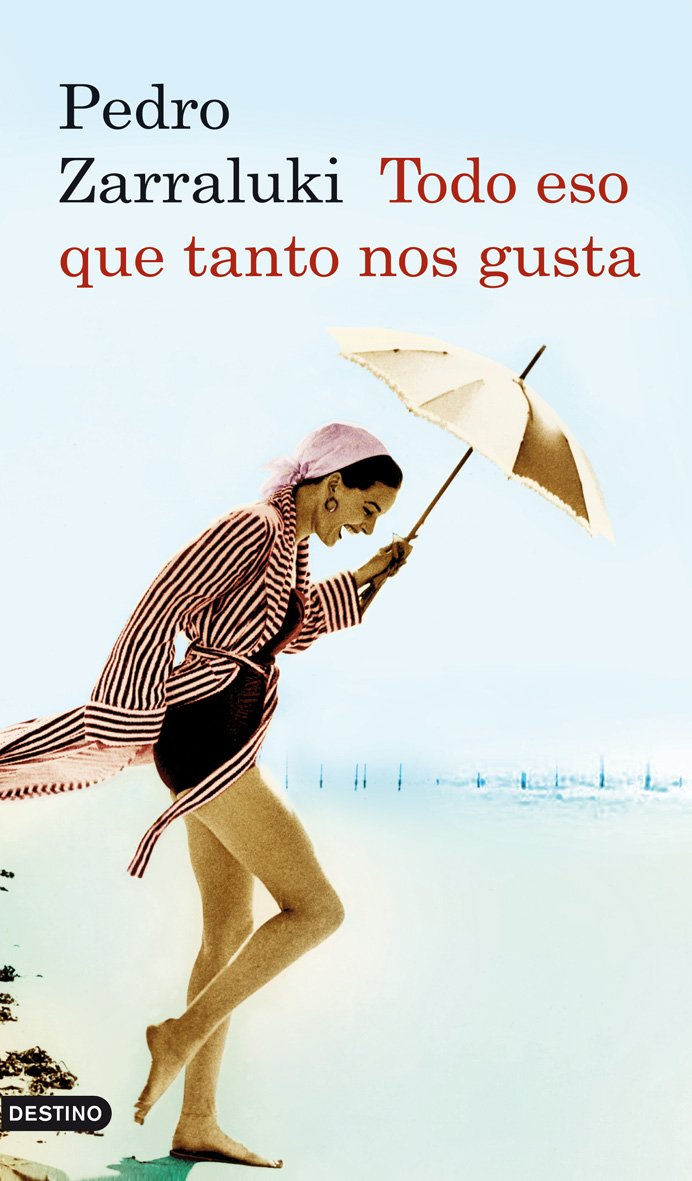 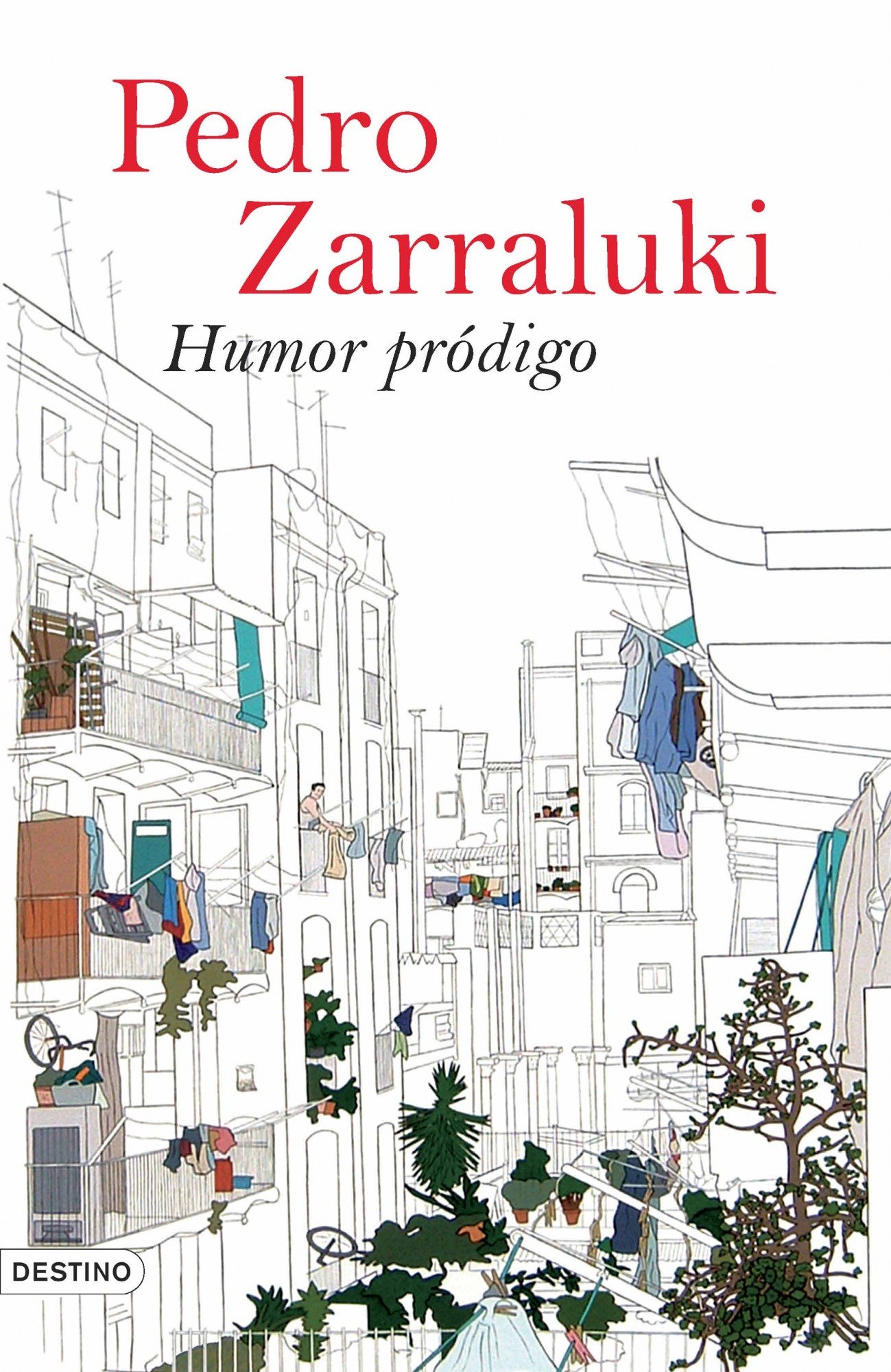 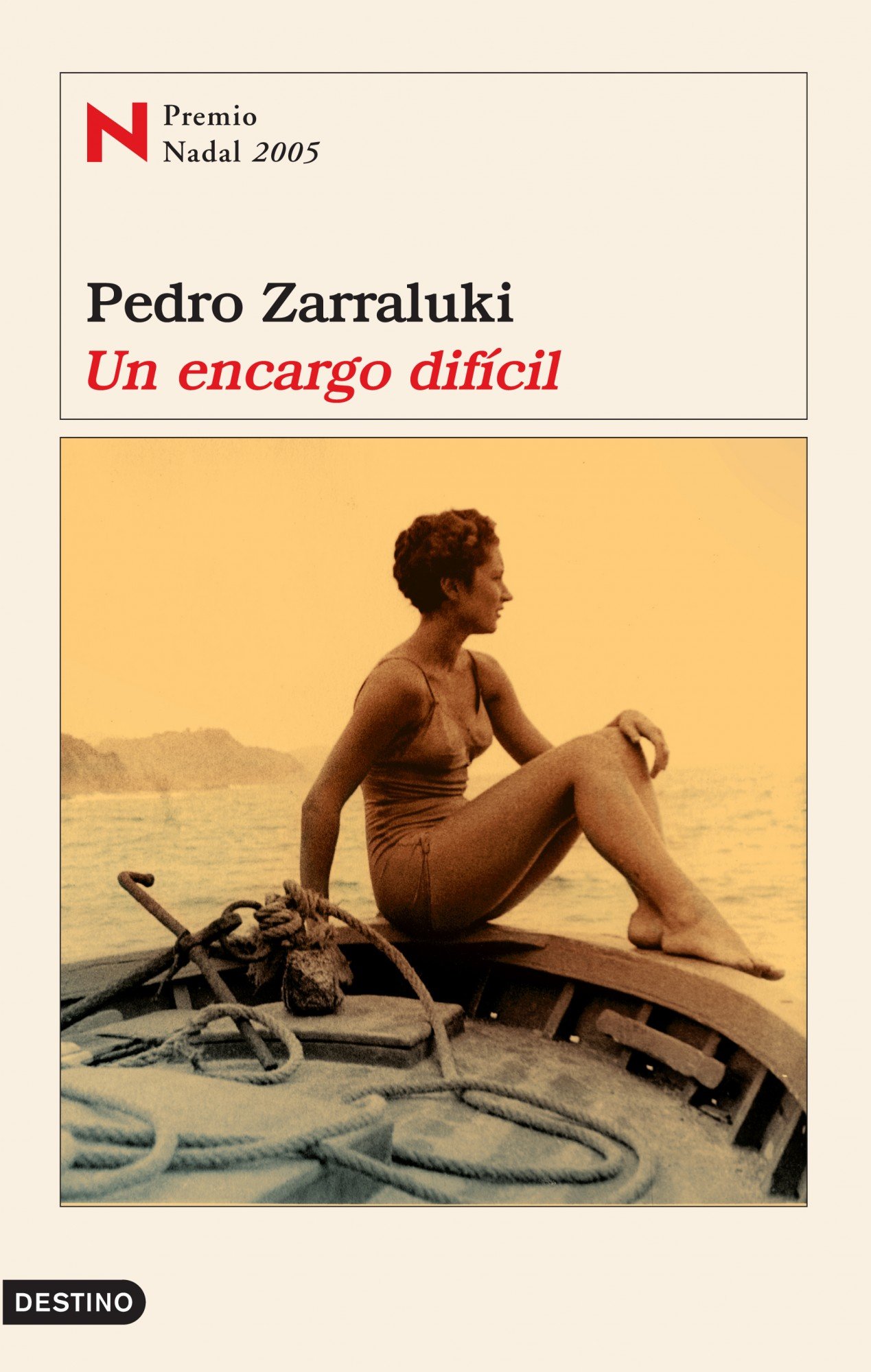 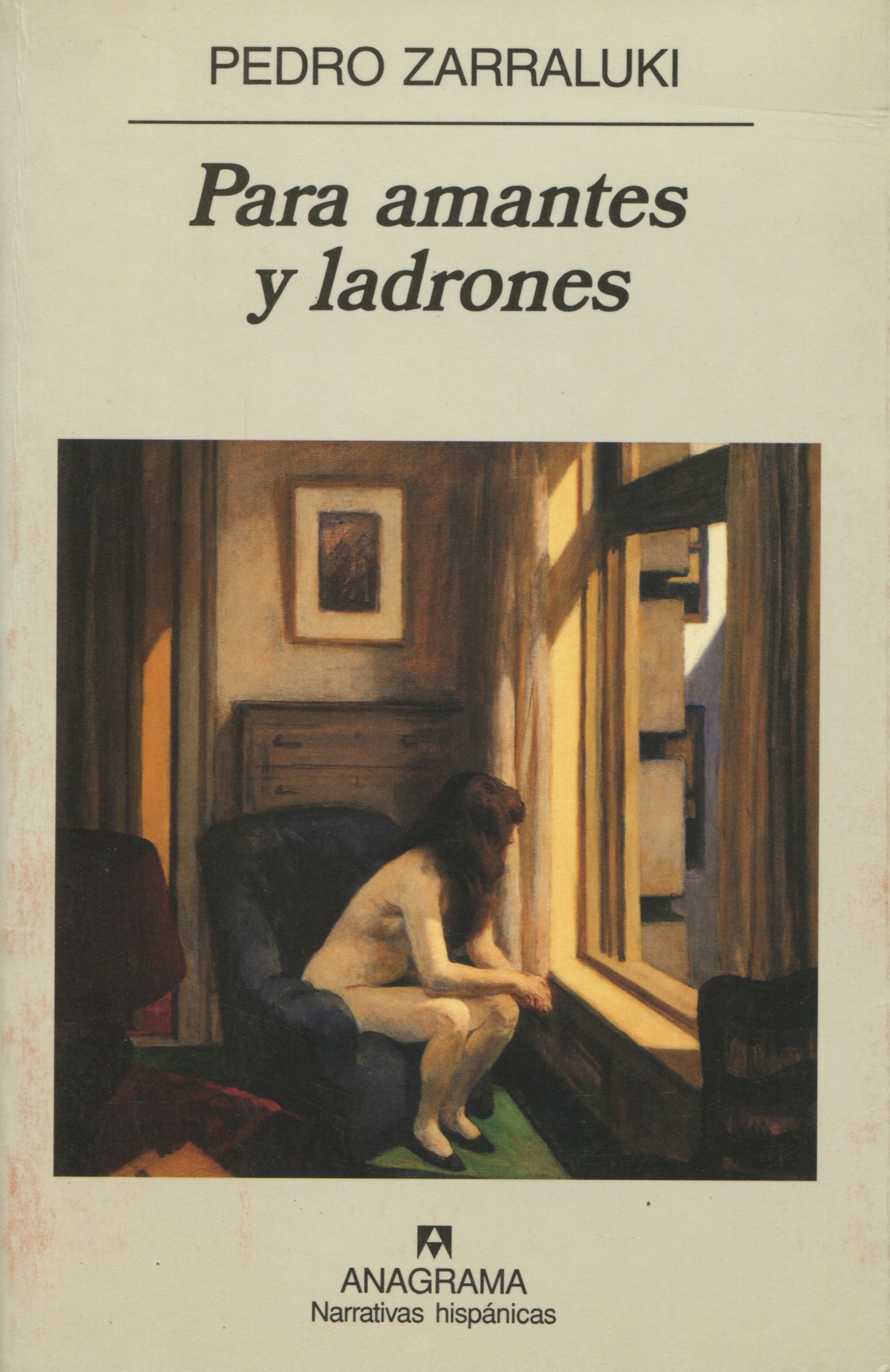 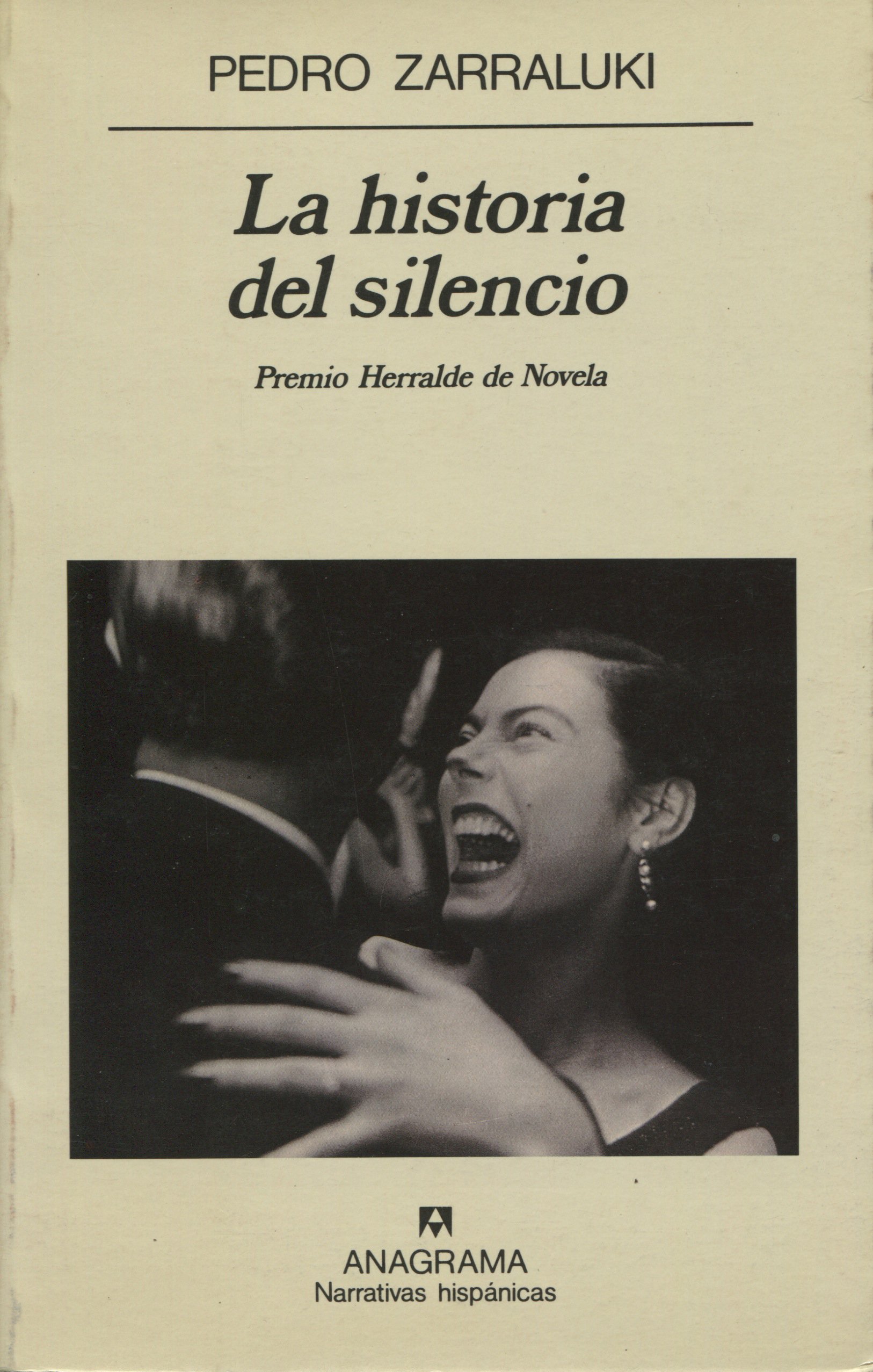 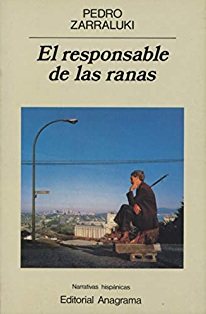 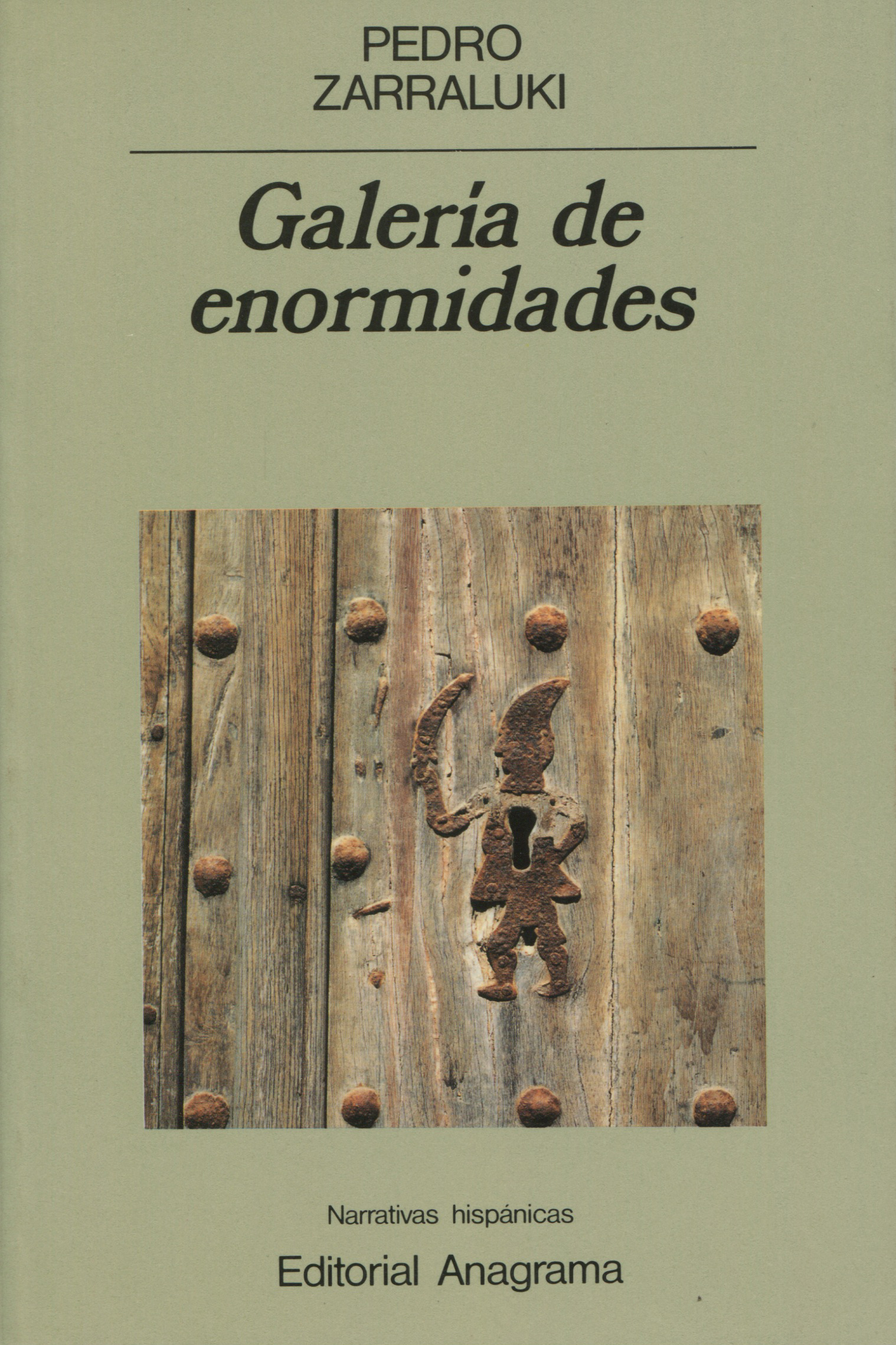 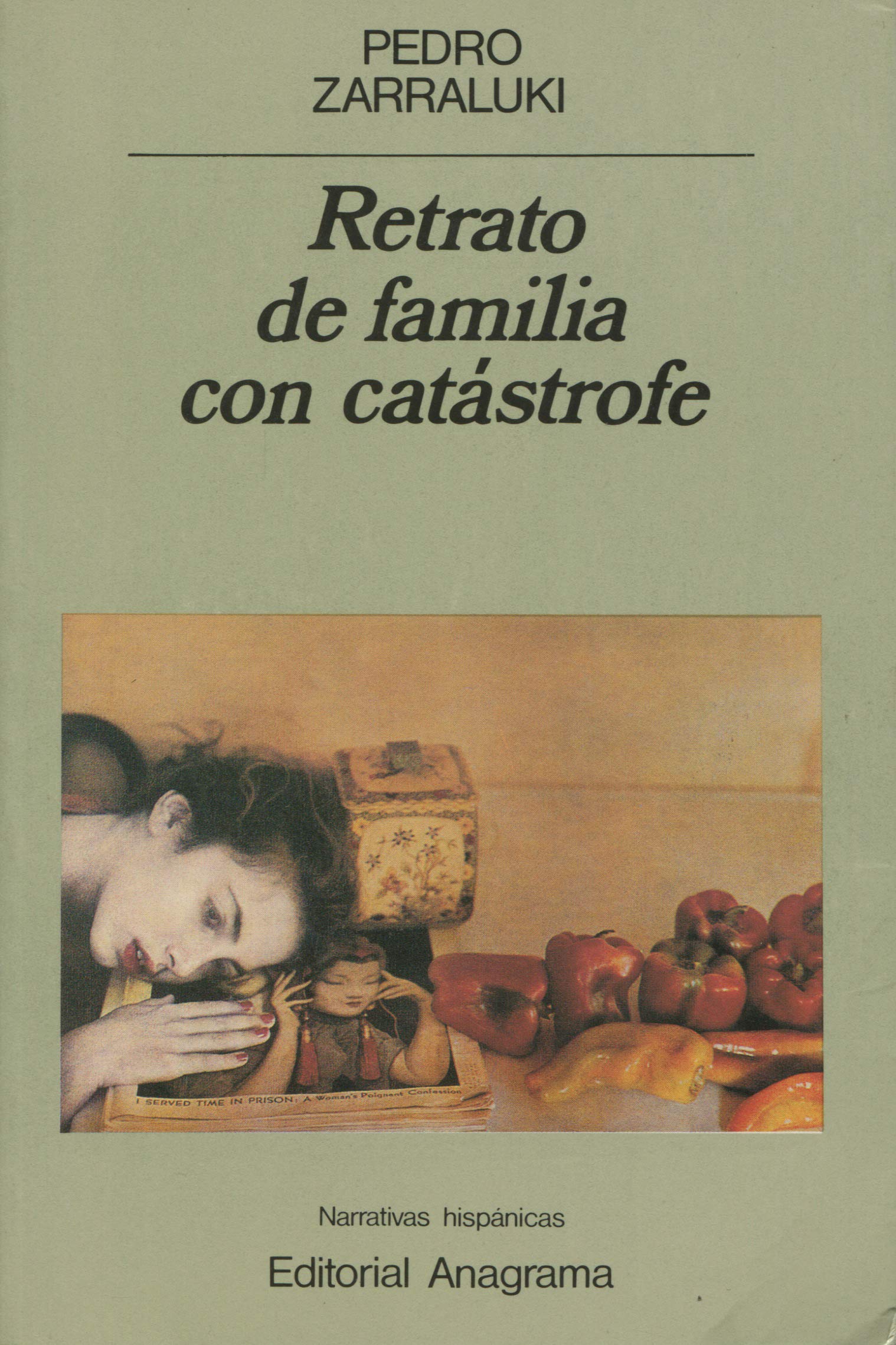 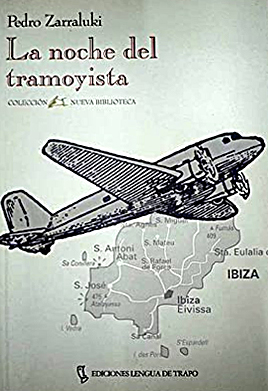