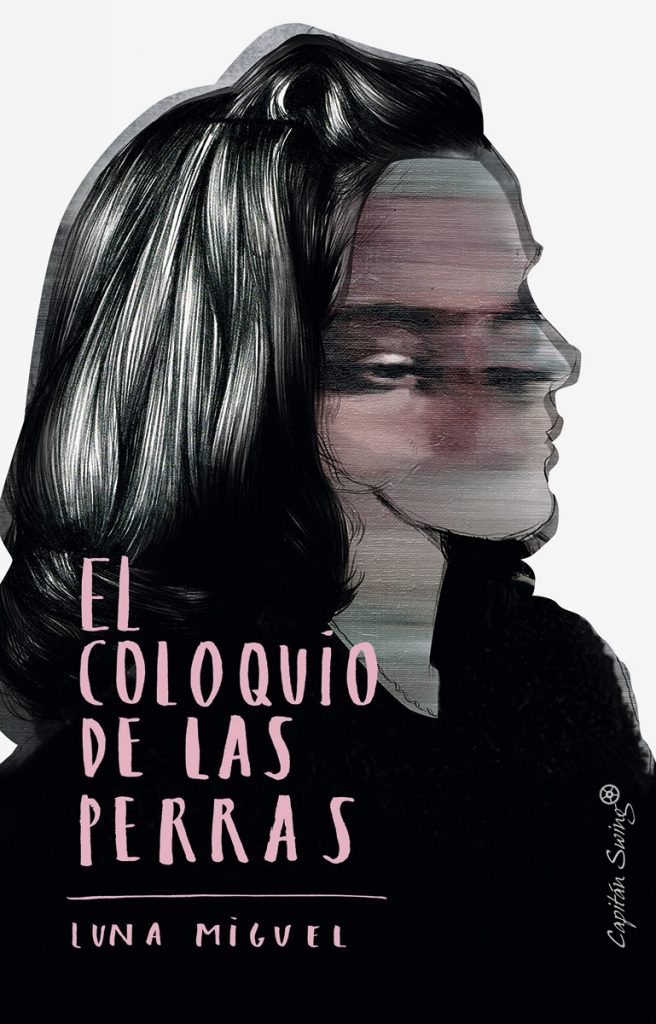 The Dialogue of the Bitches | Capit├Īn Swing, 2019

According to the Chilean author Alejandra Costamagna, "the Latin American Boom was totally chauvinistic."

To prove how right she is, we only have to consider our ignorance of the Latin American literature written by women over the course of the twentieth century. It can quite reasonably be claimed that this same chauvinism has pervaded the Spanish publishing industry for decades and it is only now that we are finally putting prejudice aside and reading work by the forgotten women of the Generation of 27 and those who came after them.

Taking its title from a short story by the Puerto Rican author Rosario Ferr├® in which she explores the literary misogyny of the 1990s, The Dialogue of the Bitches is a tribute to Spanish-speaking women who have overcome myriad obstacles in order to write. In this volume, the journalist and poet Luna Miguel brings together a dozen such women, ranging from prominent figures like Elena Garro, Gabriela Mistral and Alejandra Pizarnik to those who are currently less well-known like Alcira Stout Scaffo, Agustina Gonz├Īlez L├│pez and Mar├Ła Emilia Cornejo. The conversation that ensues is filled with howls of protest. Miguel demands these authors be read and reclaimed, perhaps in the hope that the dangerous, egotistical figure of the "male writer" might be wiped out once and for all.

ŌĆ£Luna Miguel, a young, ferocious author, publishes brave books of poetry and signs articles without hang-ups. Her youth hasnŌĆÖt kept her from suffering from a literary world dominated by masculinity. The Dialogue of the Bitches, rich with literary rigor, feminism, and sonority, is her response to this injustice. Miguel shows us that bitches will speak up.ŌĆØ M. ├Ćngels Cabr├®, Ara 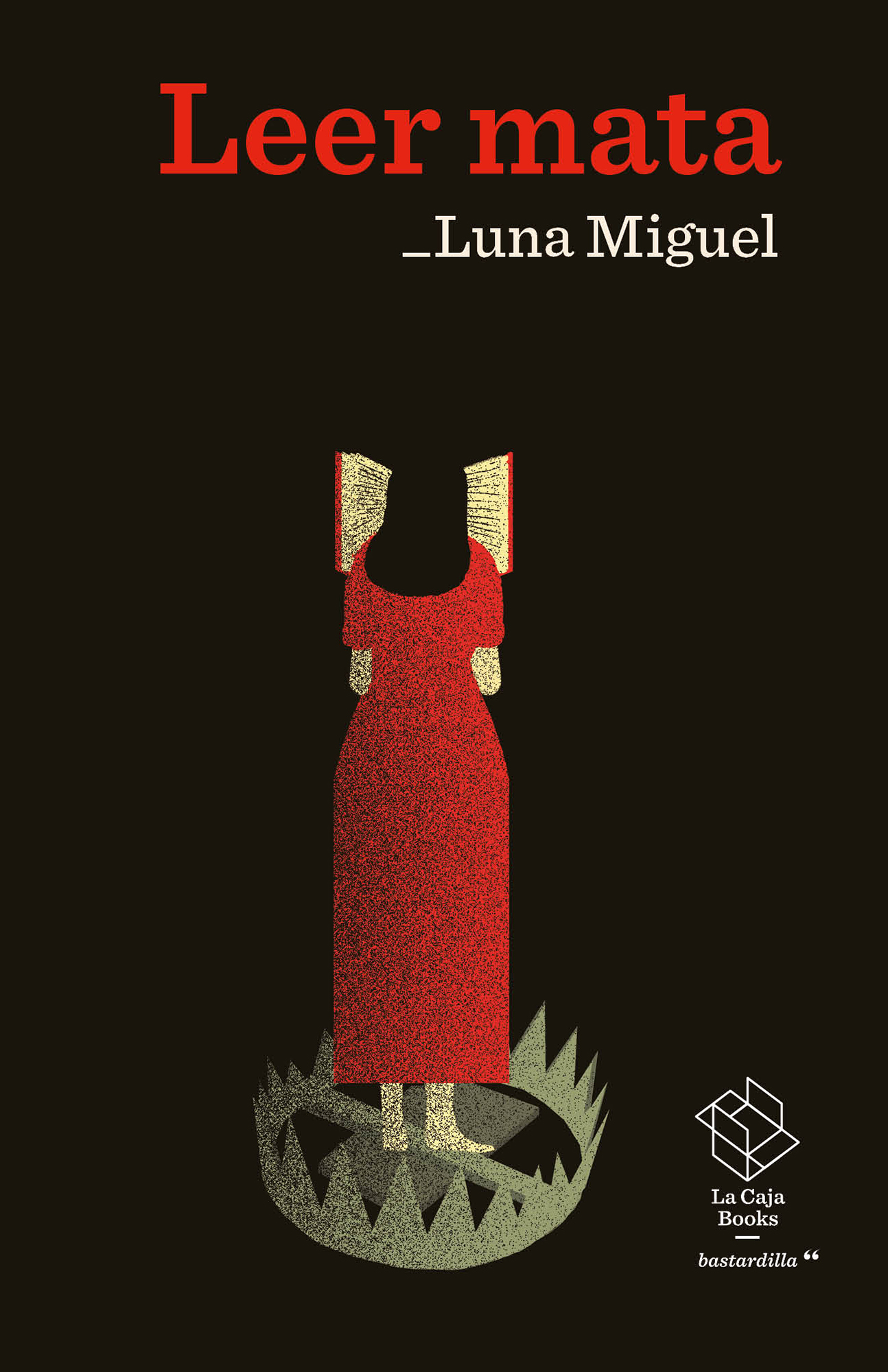 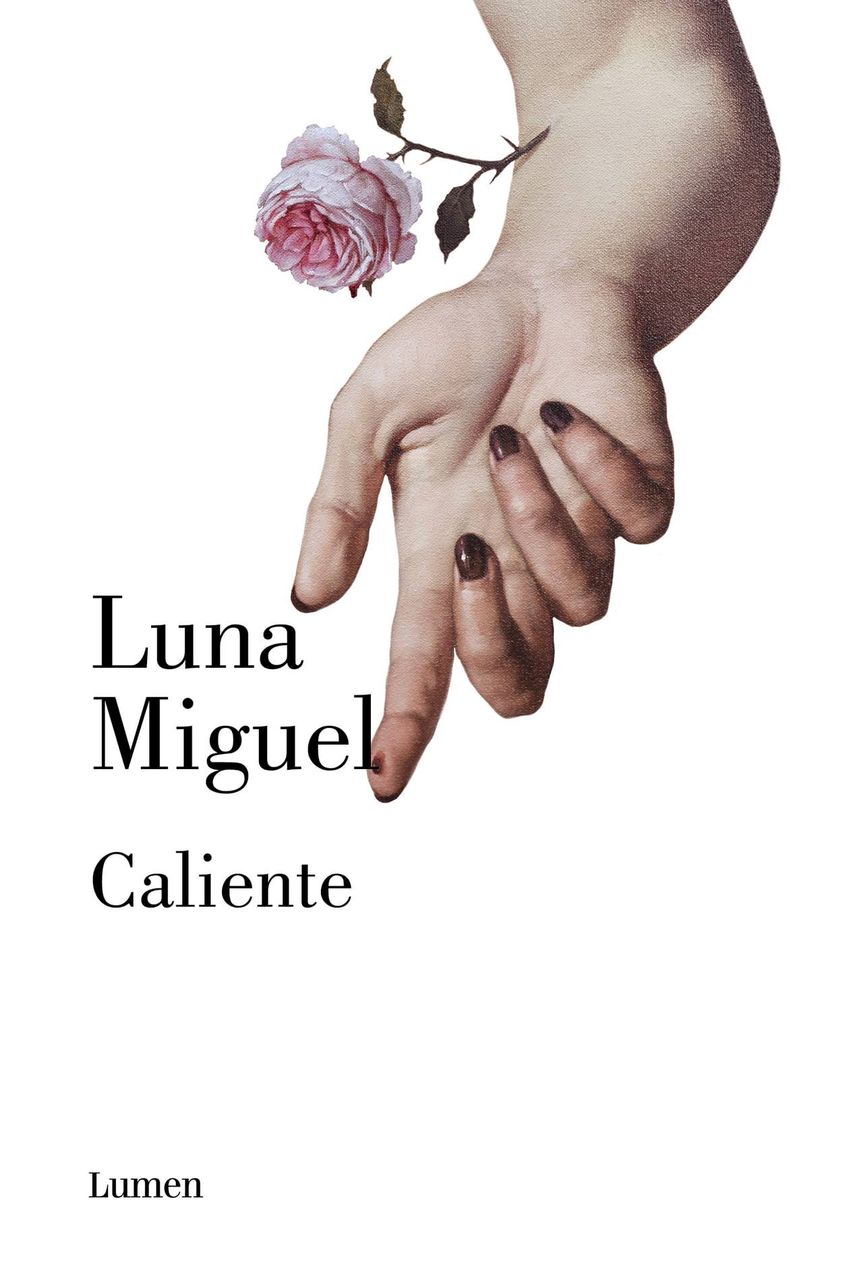 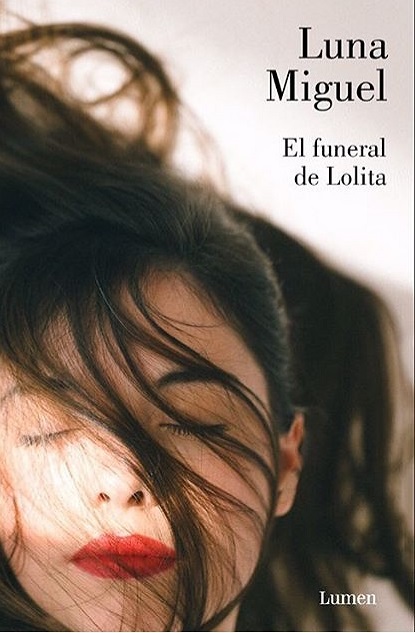 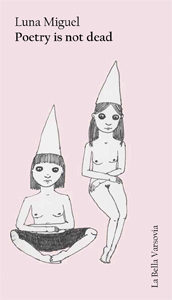 Poetry is not dead 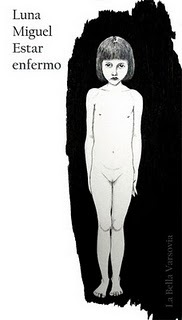 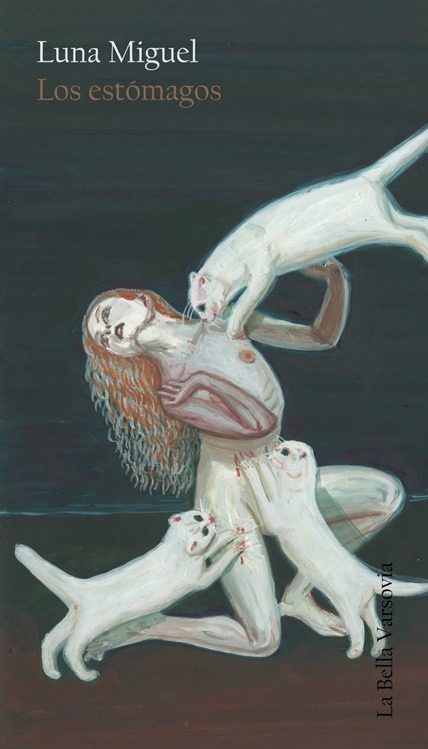 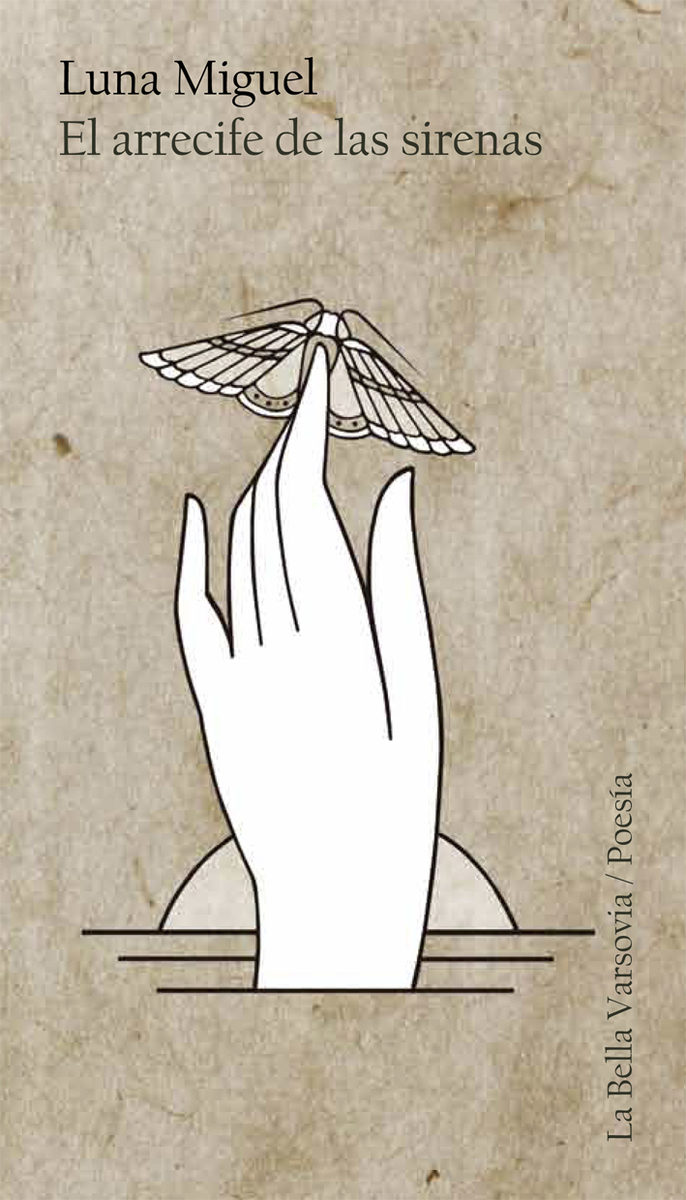 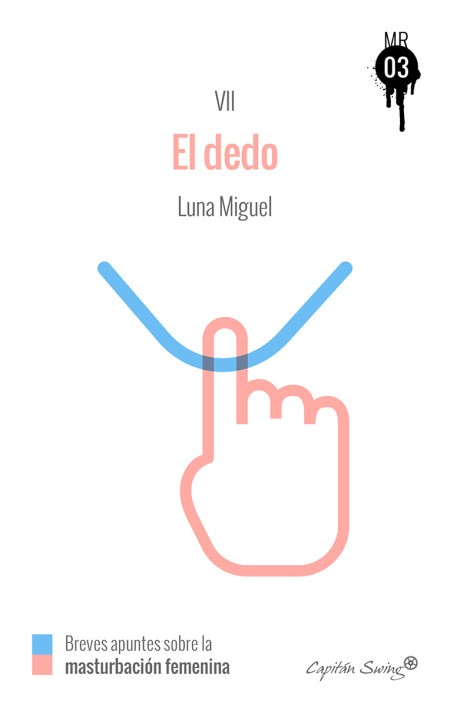